Its been a few weeks since I’ve participated in TTT and I’m back with a fun one! Places in books mentioned that I’d like to visit. I’ve included countries, specific places and some fantasy places. 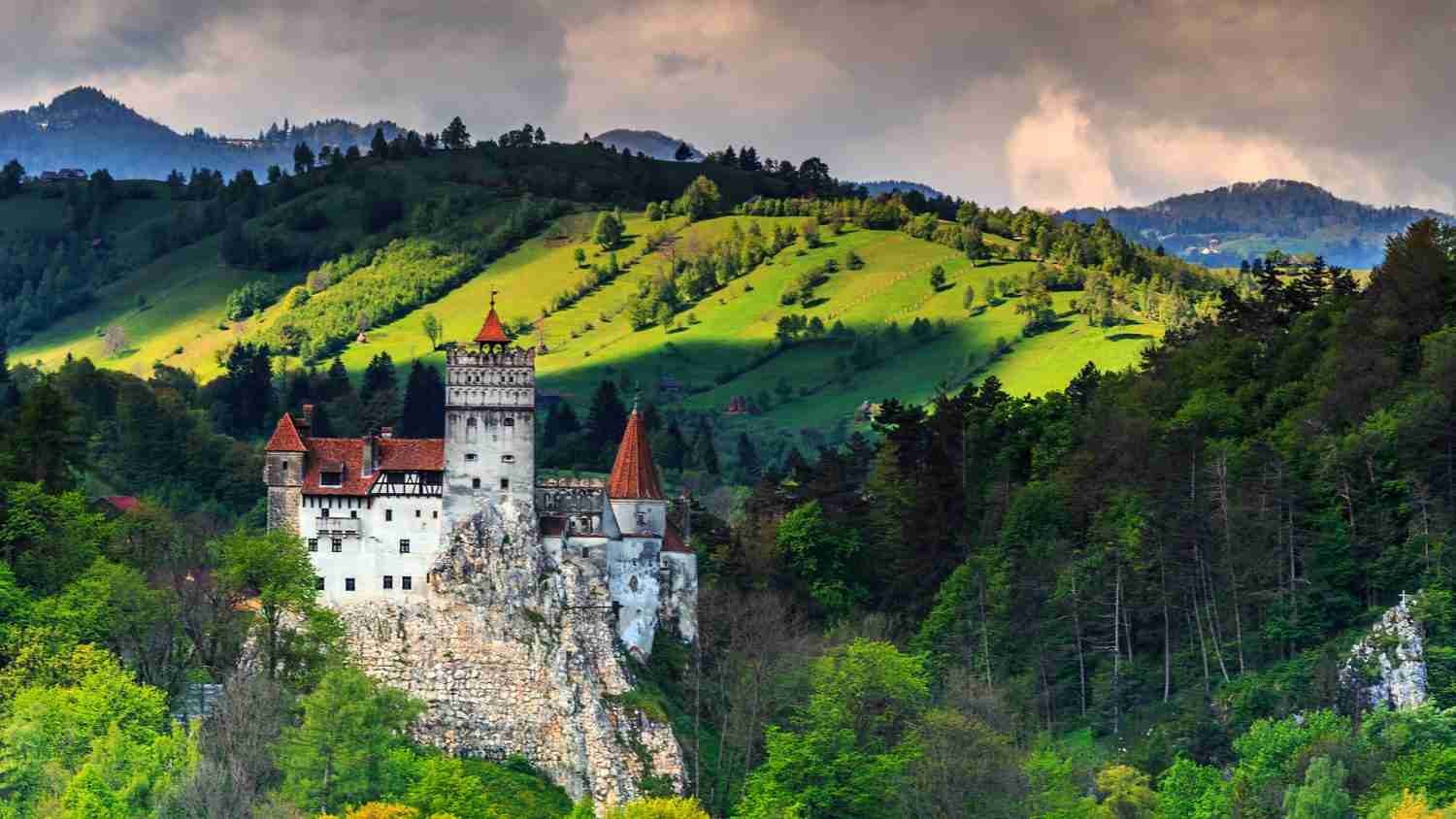 Prague, Czech Republic from Daughter of Smoke and Bone by Laini Taylor

Venice, Italy from Nervernight by Jay Kristoff. He’s said many times that the inspiration for the world came from Venice. 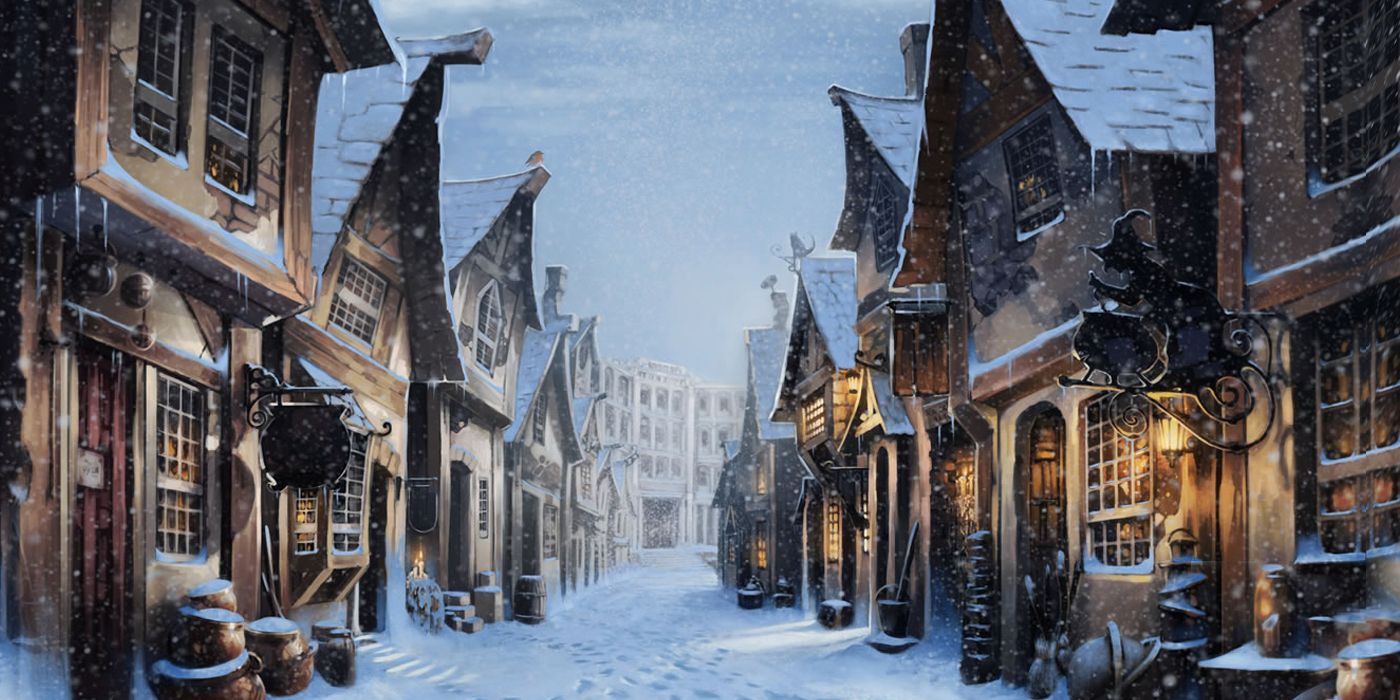 The Shire from Lord of the Rings

Prythian from A Court of Thorns and Roses by Sarah J. Maas 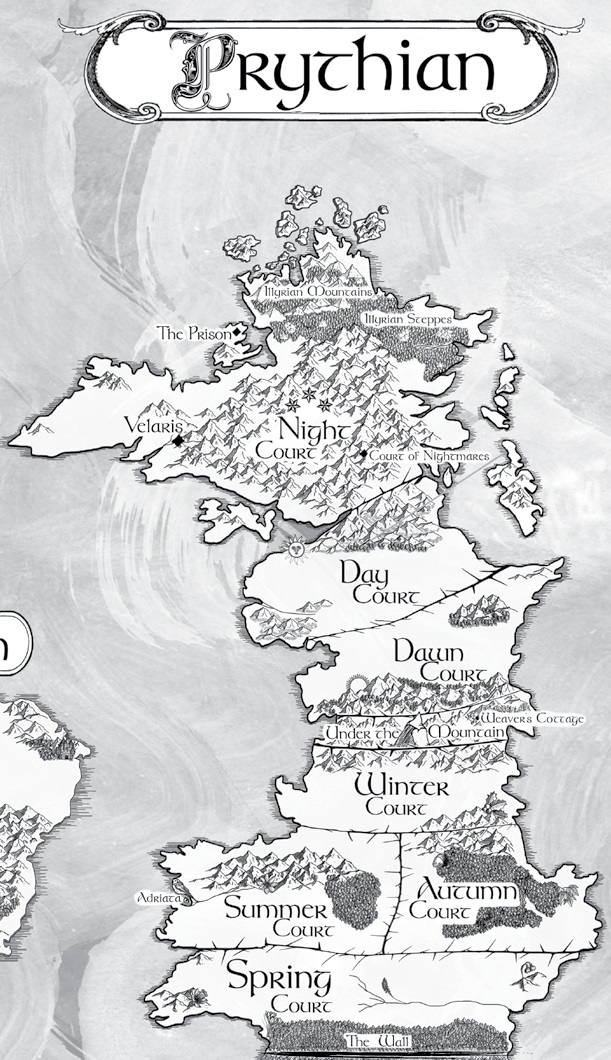 18 thoughts on “Top Ten Tuesday: Places in Books I’d Like to Visit”